The Four Paths of Yoga

The Yoga of Knowledge & Wisdom

“Jnana Yoga, or the science of the Self, is not a subject that can be understood and realized through mere intellectual study, reasoning, discussion or arguments. It is the most difficult of all sciences.” – Swami Sivananda

Jnana Yoga is said to be the most difficult path, not because it is superior, but because we must firmly be grounded in the three other disciplines before attempting it. Without having fully embodied the lessons of selflessness, love of the Divine, and strength of mind and body, any search for Self-realization through this Yogic path is mere speculation.

The intellectual approach to spiritual evolution, Jnana Yoga is the fourth of the Four Paths of Yoga, and it is where the mind is used to examine its own nature. 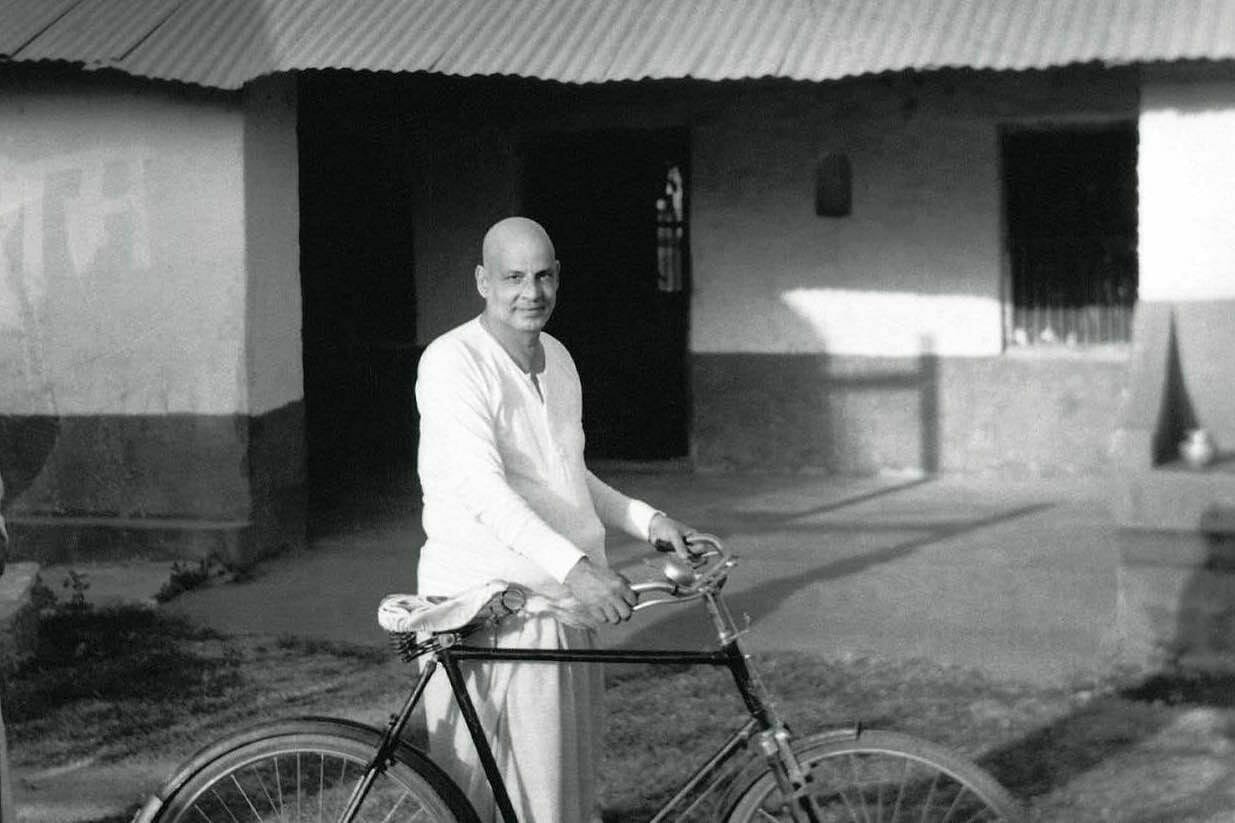 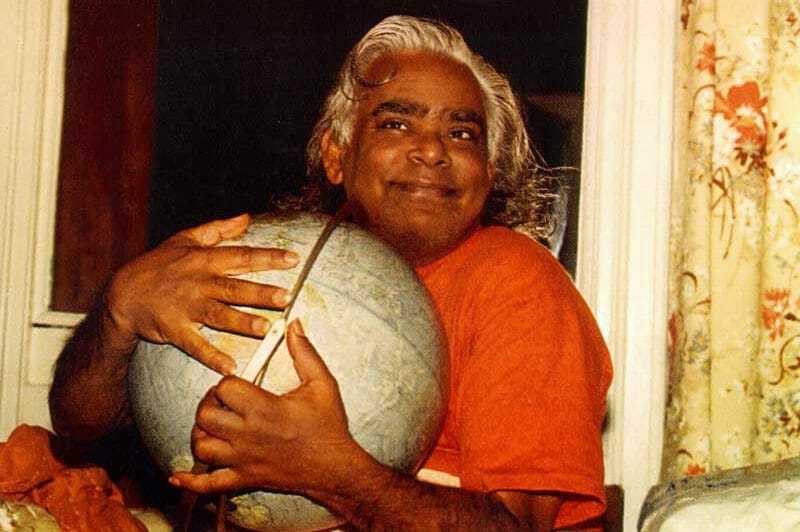 Yogis teach that to know Brahman as one’s own Self is Jnana. To intuitively assimilate, “I am Brahman, the pure, all-pervading Consciousness, the non-enjoyer, non-doer and silent witness,” is Jnana. To behold the one Self everywhere is Jnana.

On the other side of the coin is ignorance, Ajnana. When we personally identify with the illusory vehicles of body, mind, senses and Prāṇa – that is Ajnana. For us to say, “I am the doer, I am the enjoyer” – that is Ajnana.

According to the great Yogis like Swami Sivananda, Jnana alone can destroy Ajnana, just as light alone can remove darkness.

Yogis share that Self-realization or direct intuitive perception of the Supreme Self is an absolute necessity for experiencing reality as it is. This path of Wisdom is, however, not meant for the masses whose hearts are not yet pure enough and whose intellects are not yet sharp enough to understand and practice this razor-edge path. Hence, Karma Yoga and Bhakti Yoga are to be practiced first, which will render the heart pure and make it fit for the reception of Knowledge.

According to Swami Sivananda, once we Know the nature of Brahman, all names, forms and limitations fall away. He teaches that the world and this little “I” are false, that the world is a solid reality to those of us who are yet worldly and full of individual desires. The practice here being: constantly meditate on our divine nature – for if we rise above and eliminate the false egoism, we can grow beyond Maya. With the touch of Grace, ignorance dissolves.

4. Serving the Self in All

The great Yogis teach us to stay in the world but to be not worldly. They teach us to practice selfless service. And then again to practice more. In order to align with the Self, we must continually strive to contribute to the greater good – both in ourselves and in others.

In Jnana Yoga, Viveka is the destination. It is the discrimination between the real and the unreal, between the permanent and the impermanent, between the Self and the non-Self. Viveka dawns in us through the Grace of God, or Self, or the Mantra. This Grace can come only after we have done unceasing selfless service in countless births with the feeling that we are merely an instrument of the Supreme and that the work completed through our hands is an offering to the Divine. 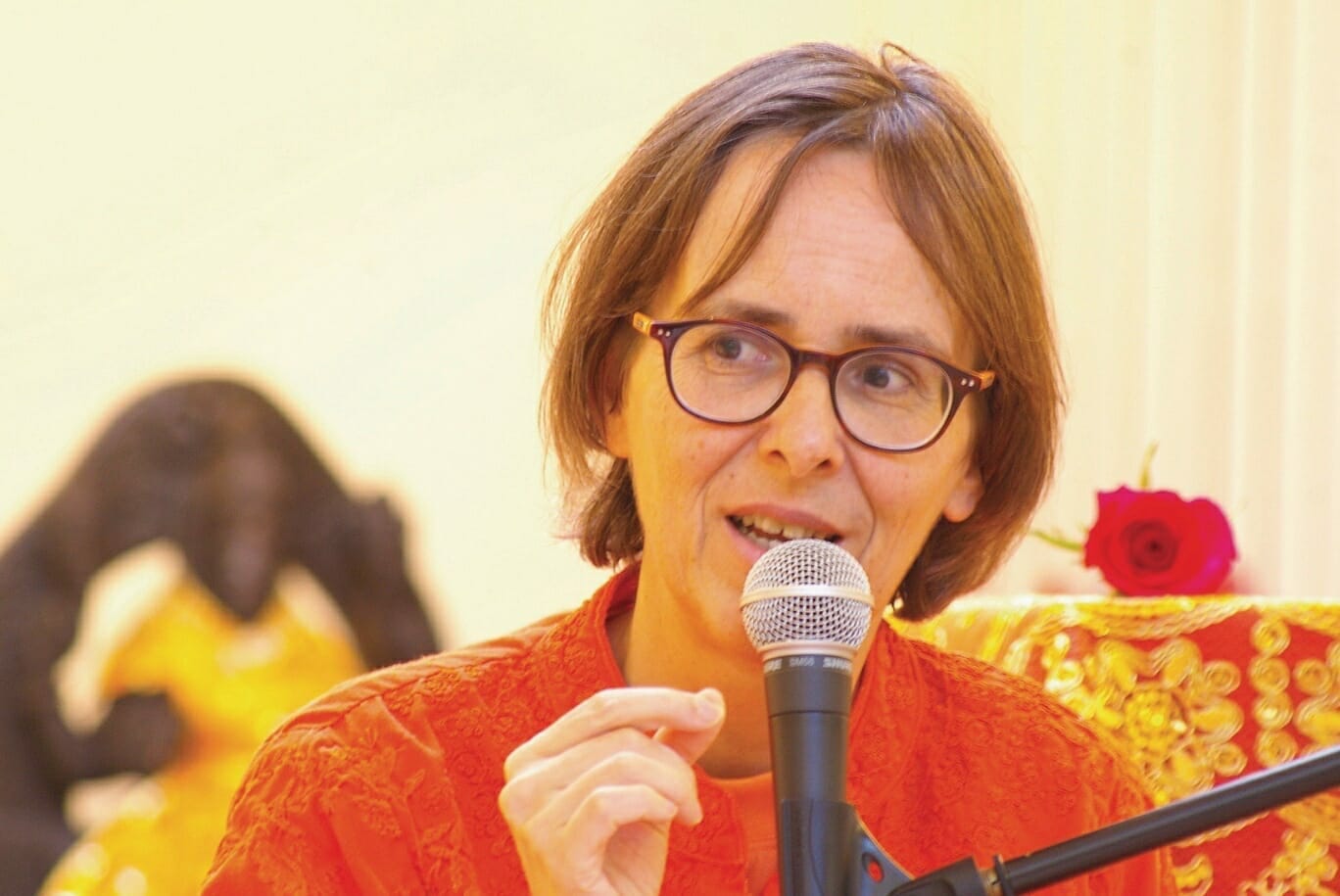 The Four Paths of Yoga

The Five Points of Yoga